Blog
SQL Server Service Hangs After Patching. Is there an Oracle Linked Server on your server? 6th October 2022

SQL Server Service Hangs After Patching. Is there an Oracle Linked Server on your server? 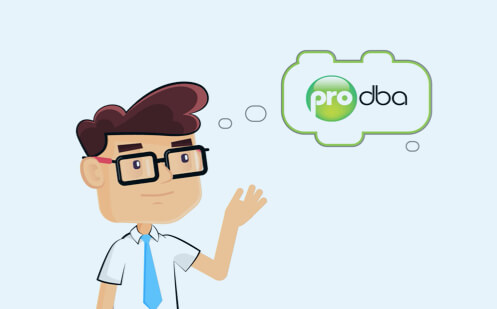 SQL Server Service Hangs After Patching. Is there an Oracle Linked Server on your server!!!?

I came across an issue where SQL Server service will not start after installing updates. Updates were installed on several SQL servers and all were successful and service resumed as normal. Except one instance, the updates were successful but the instance service wouldn’t start!

The updates were rolled back and that made no difference. The instance still refused to start. This is a very uncommon issue. All security features were disabled on the server including anti-virus and windows defender etc. and that too made no difference.

Unfortunately there was no VM snapshot to revert the server back prior to patching. Other services were stopped in turn to figure out if this would help to get the service up and running and that didn’t help. However stopping and disabling the SQL Agent service made the difference enabling the SQL service was able to start. Starting the SQL Agent Service would crash SQL Server Service.

One of the SQL agent jobs was calling an Oracle linked server. The Oracle dll was old and not a supported Oracle client version. This was confirmed again by disabling the SQL agent and starting the SQL Server Service but then running a test connection on the Oracle Linked Server would crash the server again. The Oracle client 11 was uninstalled and version 19c was installed instead and that fixed the issue.

This was a significant P1 issue that was caused by a simple patching exercise. The takeaway from this was:

Type above, then press return to search